Social Media: Why should I use it to sell my brand?

Social Media Week just ended and social media is the new buzz! From Facebook to Snapchat, chances are you have, at least, one social media account. However some people still don’t realise how powerful social media is as a marketing tool. With billions of people glued to their phones and computers daily here’s why your brand needs to be advertised on social media.
It’s trendy  : As shallow as this sounds, trends matter in marketing. Imagine if you had to hire a secretary and one of the applicants told you she only used manual typewriters? Or maybe you met this guy dressed like he’s straight out of the early 80’s complete with Jerry Curls? You get the picture? There’s nothing wrong with using classic old methods but when it comes to marketing, trends sell and what may seem like a trend will end up being the new normal.

It’s how millennials communicate: A while ago, I needed a cake delivered to a friend in Lagos so I went to Instagram and searched for #cakesinlagos and voila I found someone who made pretty cupcakes and could deliver to my friend. Instagram is particularly effective because one gets to see visual images. To be honest, I have lost count of the number of items I’ve bought off Instagram. If they didn’t have an online presence I would never have known about them and believe me, pictures speak louder than anything else.

It creates a personal touch: Social media is interactive and as a result, one is able to have a one-on-one with their customers. Any serious entrepreneur should appreciate feedback and social media is a good way to engage and get that. Also because social media has this relaxed feel, it doesn’t always come across as direct marketing which will appeal to some people.

Visibility is everything: What you do not see, you do not know and that is applicable to most things in life. One way of making your business website more visible is via platforms like, Twitter, Instagram, Google Plus and Facebook. Make sure you post regularly for your brand to gain more followers and popularity which will translate to higher SEO rankings and more sales.

It’s cheap: Data tariff increase or not Naira for Naira, USDollar for USDollar social media marketing is way cheaper. Now let’s imagine the cost of one giant billboard – a Facebook ad will cost less and have a wider geographical reach.

Target your market: One great thing with social media marketing is that you can track and target your audience. Thus ensuring that the people you want can see your products or the services you offer. For example if you had a crèche your target would be people of a certain age who lived in your vicinity.

It’s more effective : How many times have you seen a flier on your car and just tossed it away? Even before social media became popular, I personally never liked the idea of fliers and always believed they were the most ineffective way of advertising. With a social media ad you can’t just “toss its away” like a flier or other forms of adverts.

It works: The bottom line is that social media marketing works! Once you crunch the numbers, you will discover your reach with social media is much higher, so what are you waiting for? Let the World Wide Web help your business grow! 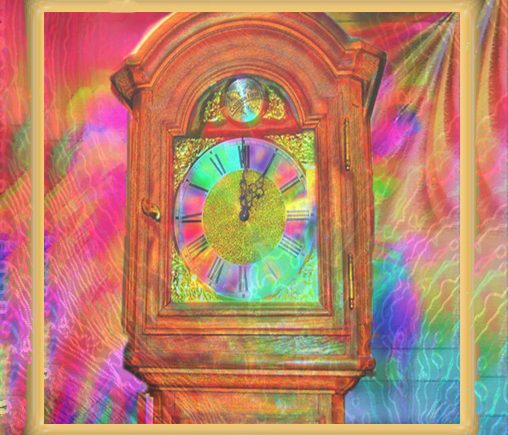 Right before your very eyes!