How Fluently Do You Speak Your Mother Tongue?

I feel like a glutton. I weigh 74kg and it’s my heaviest ever and I have no idea how to loose it. When I was almost due with my first son I weighed about 72 so you can imagine how much I have added. I thought I was ok and just needed to loose my tummy until I climbed my scale! Now I know it just ain’t a tummy matter…help!!

I watched ‘Living in Bondage’ yesterday. It was interesting to watch the first naija home movie. It was funny to see how archaic the outfits from the early 90’s looked. It’s also interesting how the actors have all added a little weight and have changed over the years. I also find it a bit sad that there are hardly any movies acted in Igbo anymore. You see, the marketers of most Nigerian Movies (who are mostly Igbo traders) decided that acting films in English would be more profitable as it would appeal to a wider audience. While I now can understand that, I still wonder why there can’t be some marketable films in Igbo. A lot of Yoruba and Hausa films are still produced and are doing really well.
I just think my people (Igbo) have a complex; I mean we would rather speak English than our mother tongue. It’s almost like we are ashamed of our origin. A Yoruba person will toast a babe in Yoruba but ndi igbo will say its razz. You can see a pure aje butter Yoruba person speaking fluently but my people… even the one that can speak will form oyibo! My aunt was telling me how she saw a young Igbo boy with his parents. She greeted the boy saying “kedu” (how are you) and the boy answered her saying “my name is not kedu”? This is a child born and raised in Nigeria.
Please Ndi Igbo let’s be proud of our heritage. The other day, a comedian was saying that Igbo people can’t say a sentence without putting an English word. Sad but true. It’s only in Igbo land that you will hear people greeting each other with ‘good morn’, ‘good aft’ or ‘good efenin’… (I just found out that good afternoon is osisioma; but who says that?).
This is a wake up call. Igbo people, our language is dying; don’t allow anyone make you feel your language is inferior. I speak my language wherever it’s appropriate and if people harass me, I tell them to speak their own language. Although, I think it is wrong for people to start speaking their language when they are in the company of other people who don’t understand the same -it is rude. Nigerians, wake up too! It could happen to your language. I have friends from Akwa Ibom who are purposely not speaking Ibibio to their kids, reason being “I don’t want her to have an Ibibio accent”. Hogwash! My mum speaks fluent Igbo and Yoruba and when you hear her speak English there’s not a drop of any ethnicity in it. I have friends from plateau who speak Hausa but have no interest in their own language (Hausa is spoken generally in the North but only a small percentage of Northerners are actually indigenous Hausa speakers). Personally, I think every Nigerian should speak their tribal language and have a little knowledge of others (at least be able to respond to ‘how are you’ or say ‘thank you’ in several Nigerian languages).
When I think of Welsh, Irish, Scottish and Latin; I think of dead languages don’t let the same happen to our beautiful mother tongues.
How many of us or/and our children can fluently speak our mother tongue? Please respond. 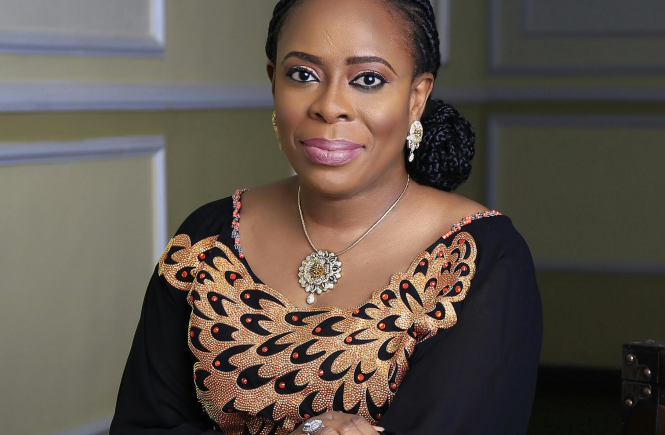 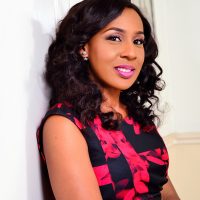